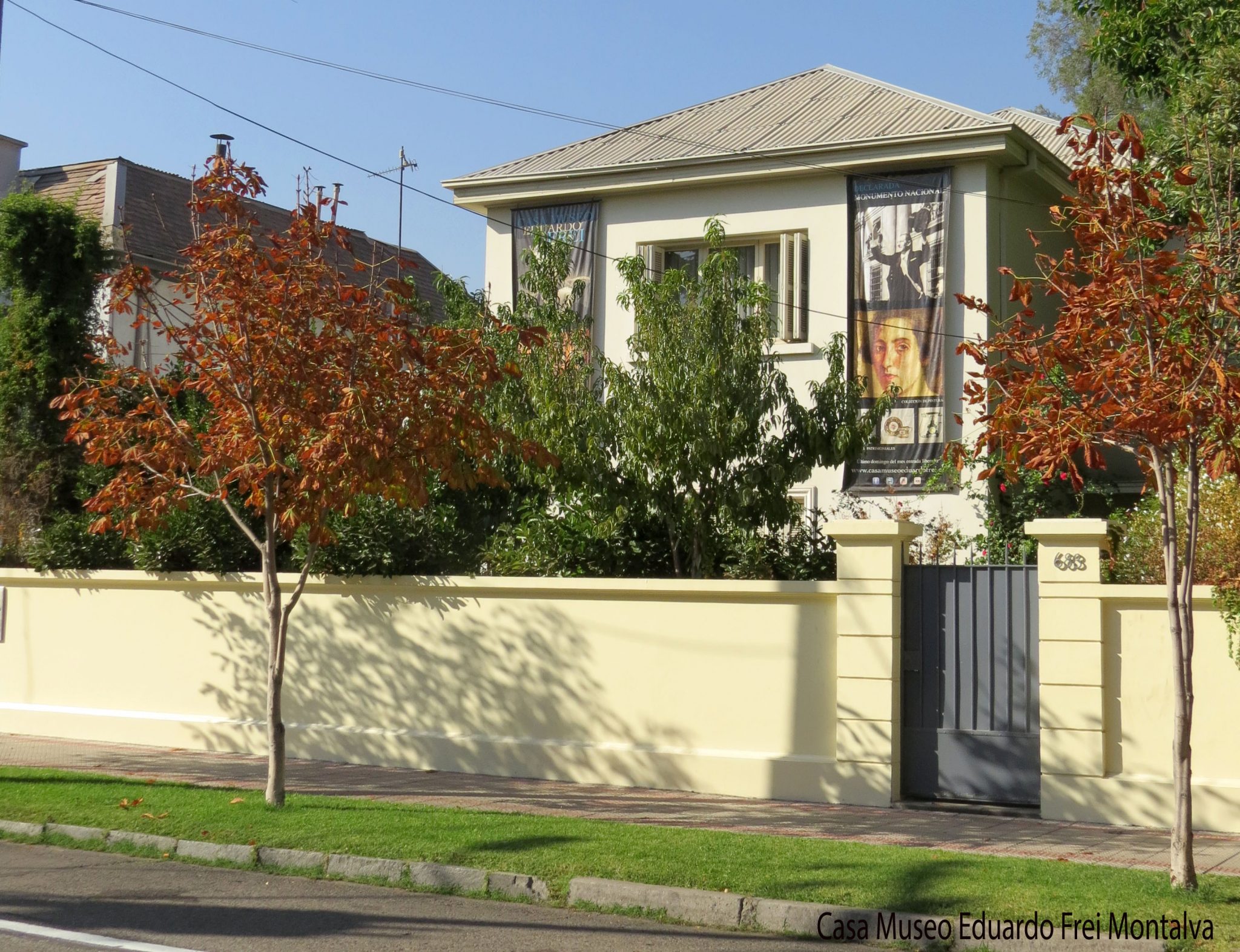 Eduardo Frei Montalva House Museum is the first Chilean museum dedicated to a former President of the Republic. Named a National Monument in 2005, it commemorates the historical importance of Montalva, placing an emphasis on his role as intellectual and statesman.

The residence was home to the President and his family for more than 40 years. Through the preservation of the house and it’s artifacts, the Chilean spirit of the 1960s is preserved and can be explored through patrimonial objects, a collection of Chilean and Latin American paintings, numismatics, decorations and even lunar fragments given by the crew of the Apollo XII.