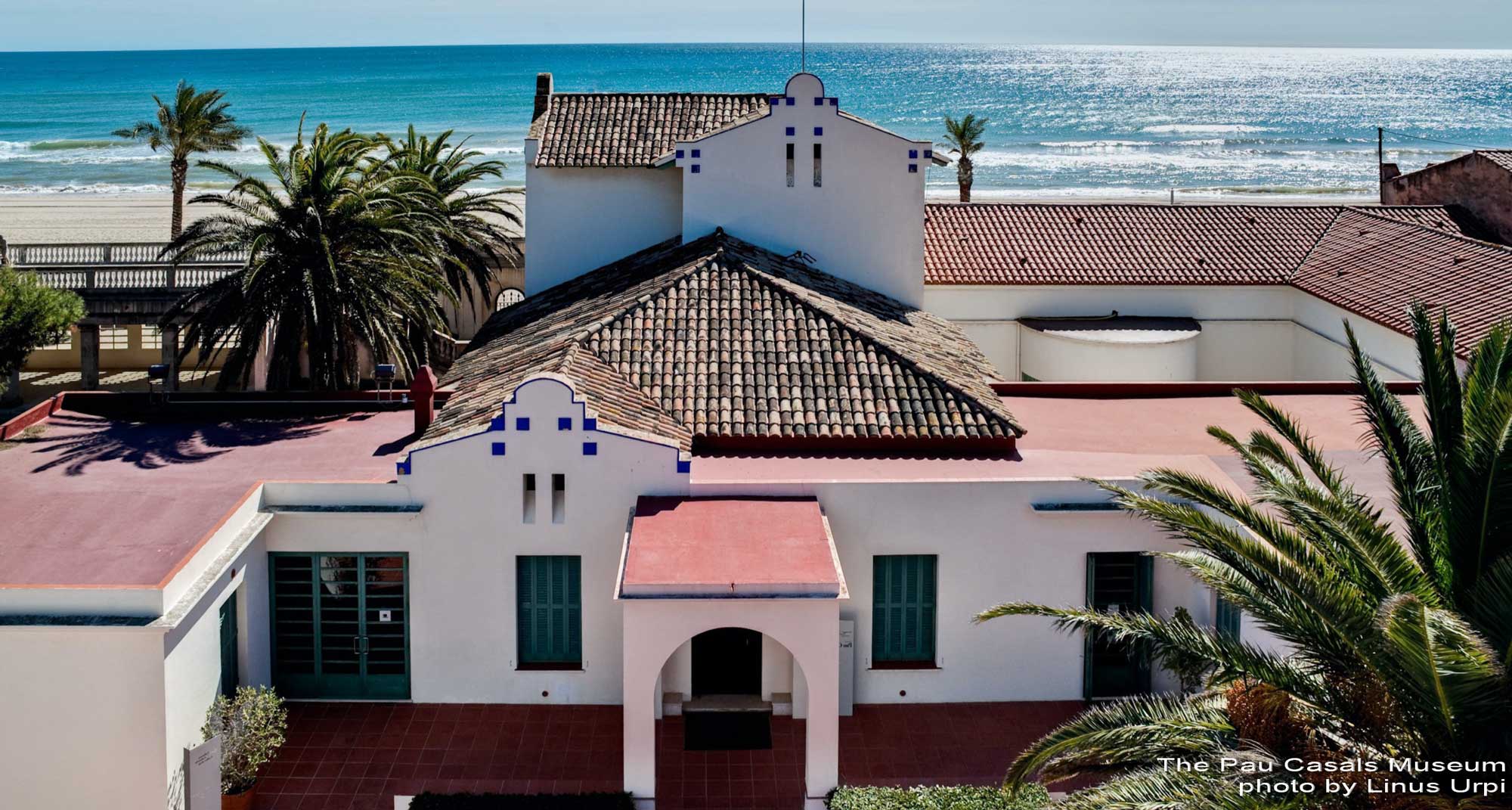 The Pau Casals Museum is located in the house of the world-famous cellist Pablo Casals (El Vendrell, 1876 – Puerto Rico, 1973).  He had the house built in 1910 on the seafront of Sant Salvador Beach in El Vendrell, where he was born. The house with its gardens, sculpture garden and belvedere looking out over the sea, was initially designed as a summer residence and was renovated by the architect Antoni Puig Gairalt between 1931 and 1936. Pablo Casals lived here until 1939 after Spanish Civil War, when he went into exile never to return. The house was opened as a museum in 1974, and in 2001, the building reopened following refurbishment work and a new exhibition design that gives visitors the opportunity to appreciate the life and the extensive musical and humanistic legacy of Casals.