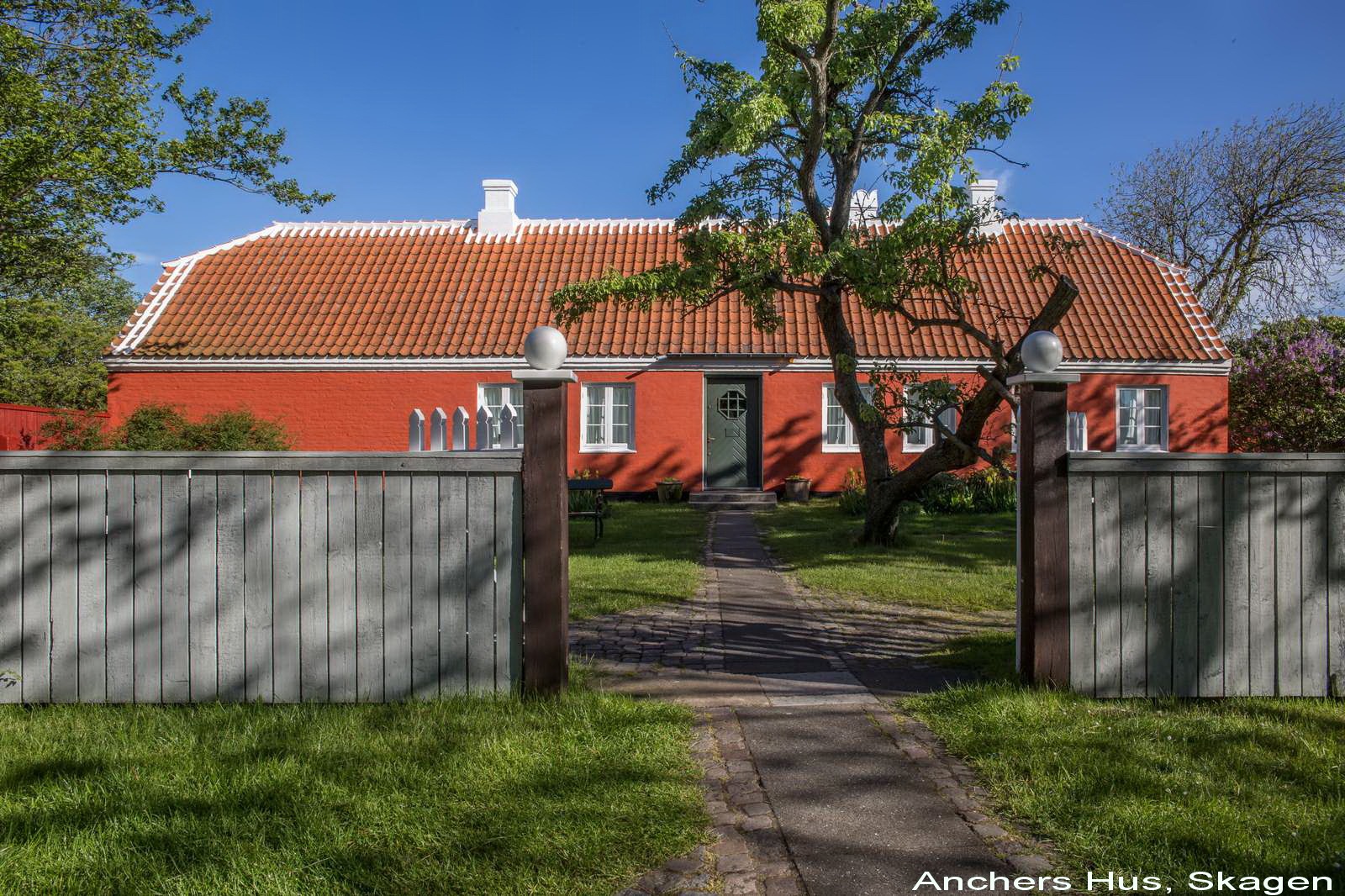 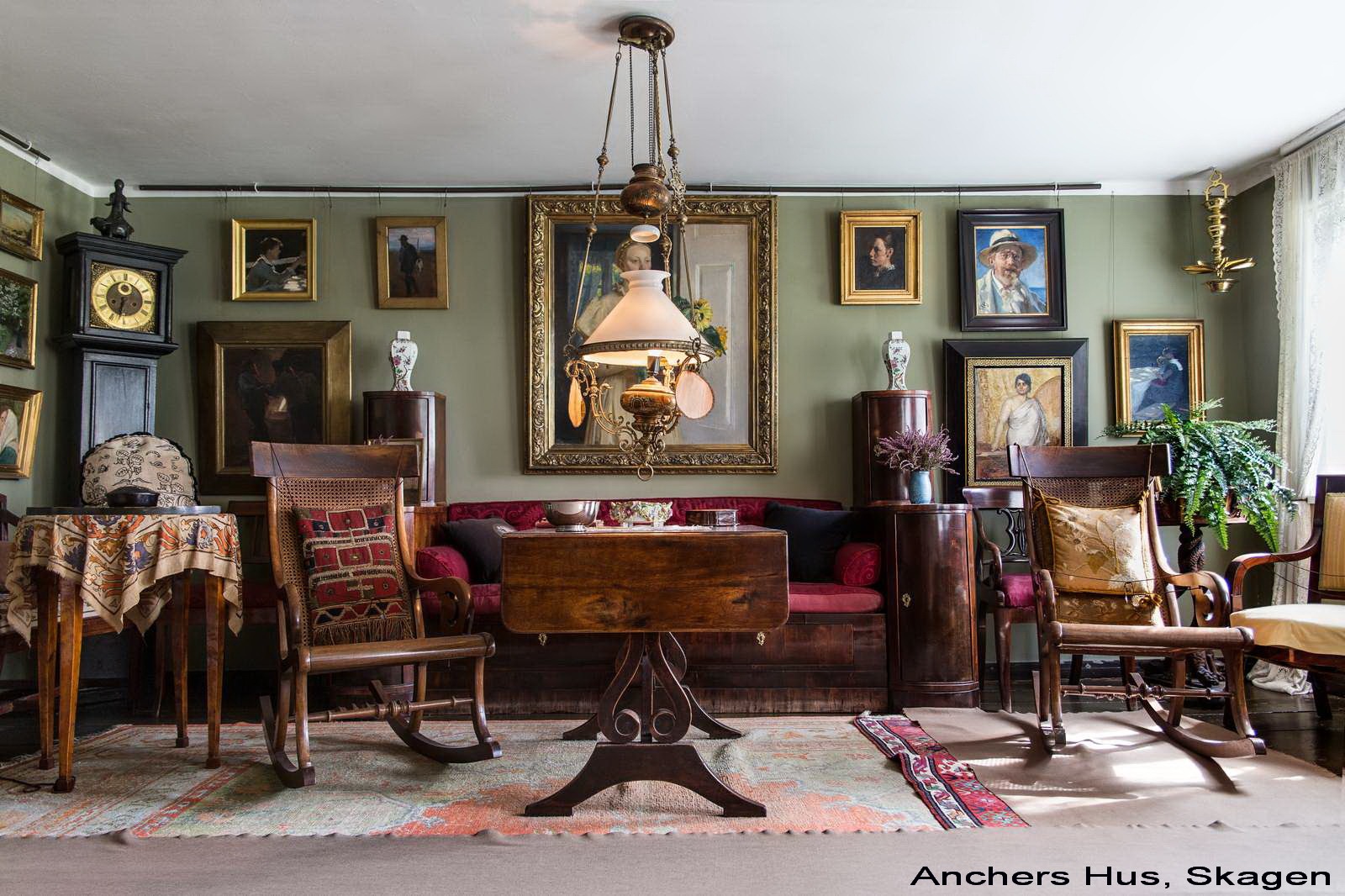 Anchers Hus is the home of one of the most celebrated couples in Scandinavian art history, painters Anna Ancher (1859-1935) and Michael Ancher (1849-1927). The couple bought the house in 1884 after the birth of their daughter Helga. At that time, the house was significantly smaller. The home was extended after a design by the architect Ulrik Plesner in 1913, with a new wing for the artists’ studios as well as new family rooms. The house and its interiors have been preserved as at the time of Anna Ancher’s death in 1935 and opened as a museum in 1967.