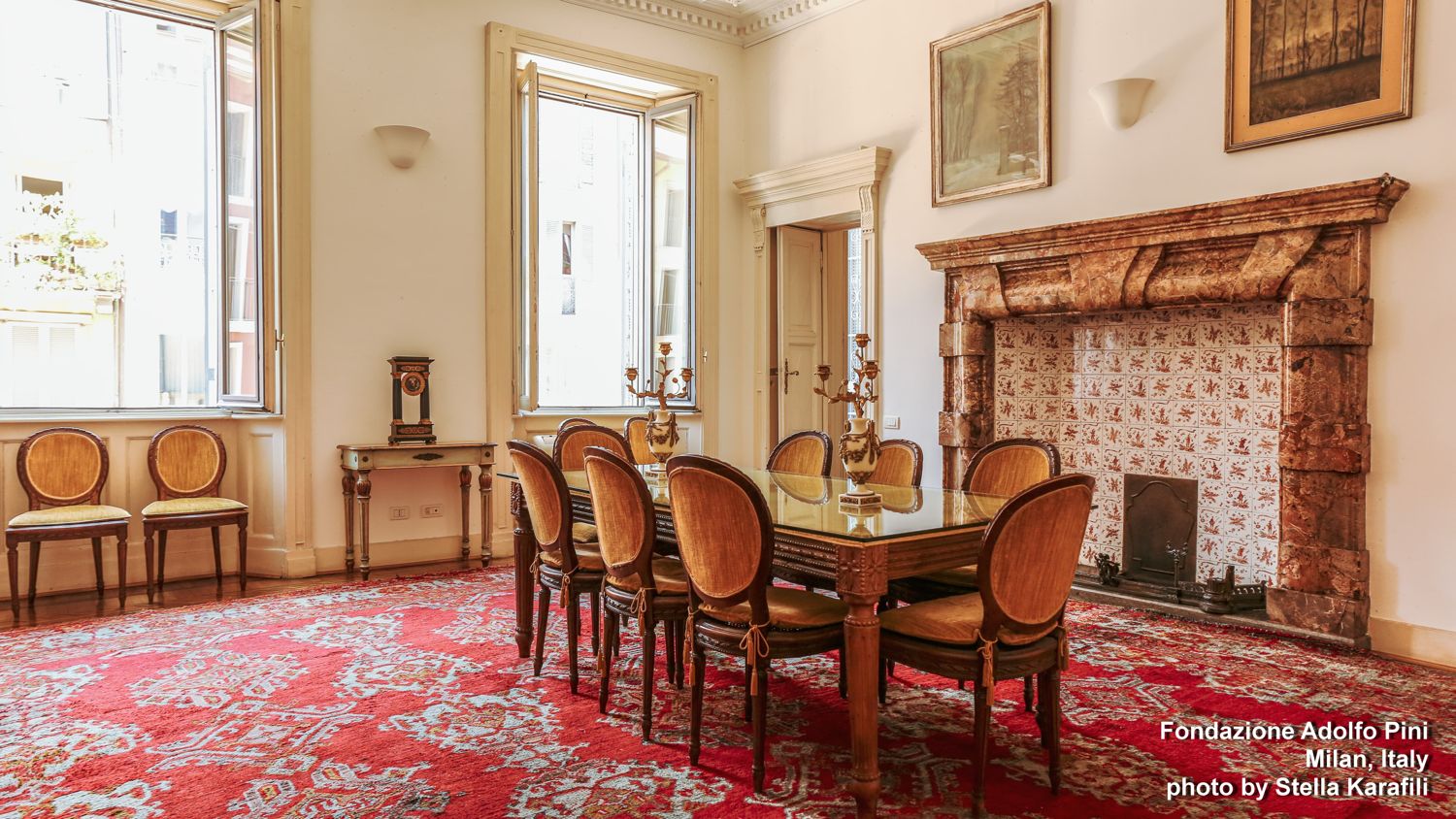 Founded in 1991 thanks to scientist and lecturer in physiology, Adolfo Pini (1920-1986) and named after him, the Foundation is based in Milan in the elegant, late Nineteenth Century building situated at 2 Corso Garibaldi. Renzo Bongiovanni Radice (1899-1970), painter and Adolfo’s maternal uncle also lived at this address. He was a key figure in Pini’s cultural education and in feeding his interest for the arts. Pini wished the Foundation dedicated to his uncle’s memory, with the goal of promoting and giving value to his artworks through studies and exhibitions, as well as supporting young artists with scholarships, education opportunities and other initiatives. The Foundation is also committed to the promotion of Adolfo Pini’s heritage, who was, besides his scientific endeavours, a writer, a poet, a composer and an art enthusiast, thus being a great example of the perfect synthesis between scientific and humanistic culture. Among the initiatives held by the Foundation are “StorieMilanesi”, a cycle of projects dedicated to contemporary art, and fellowship for young students.