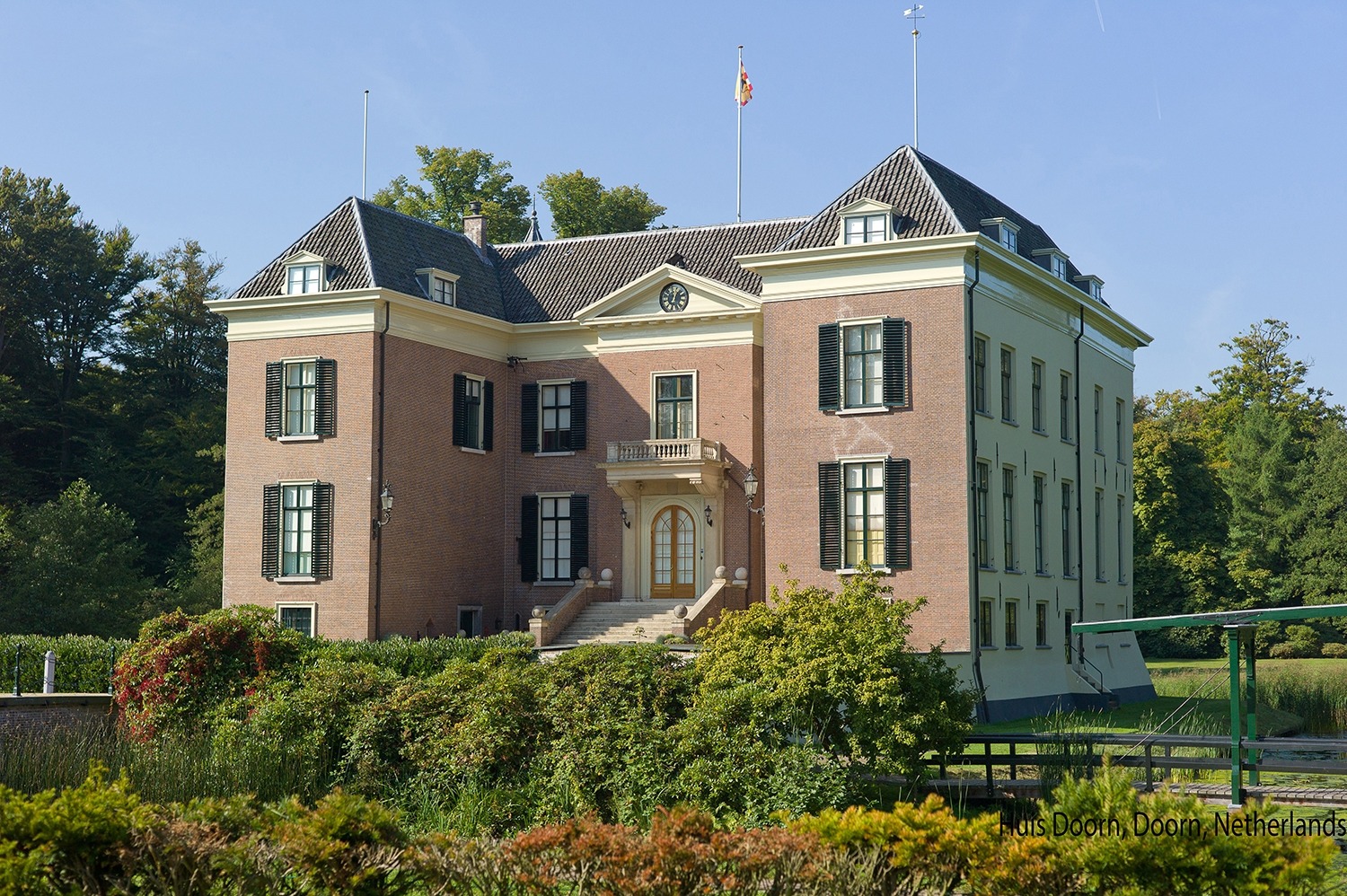 House Doorn was the residence of the last German Emperor, Wilhelm II. After the German defeat in the First World War, Wilhelm fled to the neutral Netherlands and he lived on this estate in the Utrecht province from 1920 until his death in 1941.

In 1919, Wilhelm bought House Doorn, which was originally a 14th century moated castle but had been converted into an elegant country house at the end of the 18th century. In 1920, 59 train wagons transported around 30,000 objects to the Netherlands from Wilhelm’s palaces in Berlin and Potsdam to furnish the House. Splendid furniture, paintings, silver and porcelain enabled the royal asylum-seeker to keep up his former lifestyle.

Today, this imperial residence-in-exile is a museum, with 3 floors and 12 rooms that are all open to the public. The original interior is still intact and offers visitors an authentic view of an international royal residence and lifestyle.