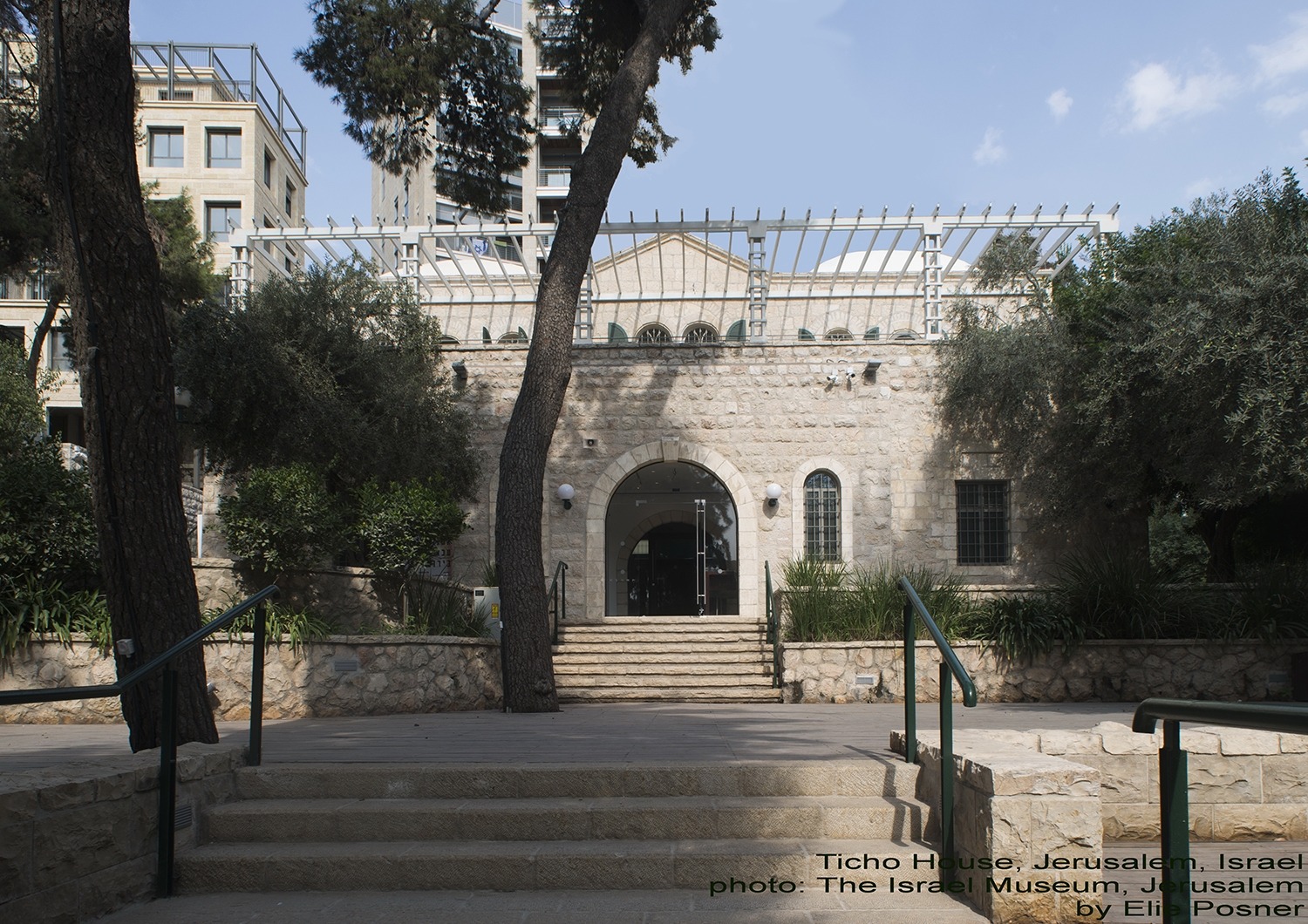 Built in the early 1860s, this house was one of the earliest to be constructed outside the walls of the Old City of Jerusalem. It was built in the typical Ottoman urban style of the time, with vaulted ceilings, thick walls, and a large central area flanked by side rooms and a spacious garden.

In 1924 Dr. Albert Ticho and his wife, the artist Anna Ticho bought the house, turning the ground floor into an eye hospital and using the upper floor as their private apartment. Up until his death in 1960, the hospital served the population of Jerusalem, rich and poor alike. Anna assisted her husband in his work, but later began to spend more time pursuing her art. In 1980 Anna Ticho bequeathed the house and its collections to the Israel Museum, and the Ticho House Museum opened in 1984.